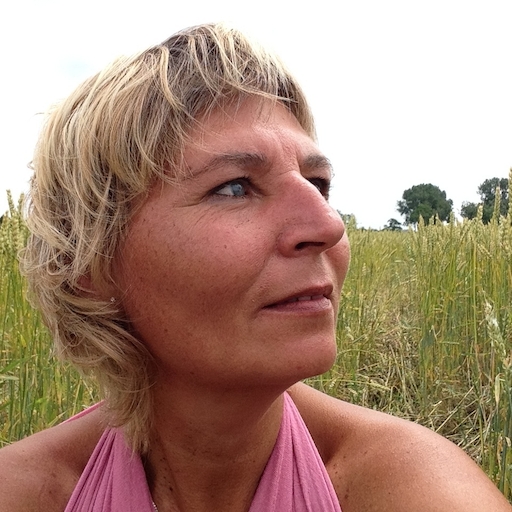 Join me in my Mighty Network

Camouflaging as a truckdriver and forklift operator, Eliza has quietly developed and refined her talents for telepathy and changing energies for over twenty years.

Occasionally talking about her encounters with non-human beings, she discovered that what comes natural to her, is nothing short of miraculous to others.

One of the most bizarre jobs she did using her Natural Intuition was changing a crop of potatoes after it had been harvested.

Shortly after she decided to no longer hide her true self, a tree chose Eliza to channel it’s message. The resulting blogpost “The Wish of a Dying Tree” written by Lisa Murray has since gone viral, resulting in a movement of tree-lovers all around the globe.

Eliza now finds herself in the process of creating courses around the subject of Natural Intuition and teaching those who seek it to grow forward into a new peaceful paradigm of living with Earth.

If you are here, chances are you are a Natural Intuitive as well. Maybe you have experiences of your own and you are looking for a safe place to connect with like-minded people. Perhaps this is a foreign subject and you are exited to learn more. Would you like to explore your capacities? My courses and the upcoming 3-month Exploration will offer you new insights and a firm trust in your personal abilities. Added to all of that, I will tell you all about the sweetest, mind-blowing, touching encounters I had over the past twenty-some years.

To all of you who join me in my Explorations. Together we will create a new, peaceful way of living with Earth.

Keep Up With Eliza's Universe On The Go

Eliza's Universe is powered by Mighty Networks
Phone numbers from outside the United States may need to use a prefix (e.g. +44 XX XXXX XXXX). Available on iOS and Android. This site is protected by reCAPTCHA and the Google Privacy Policy and Terms of Service apply.